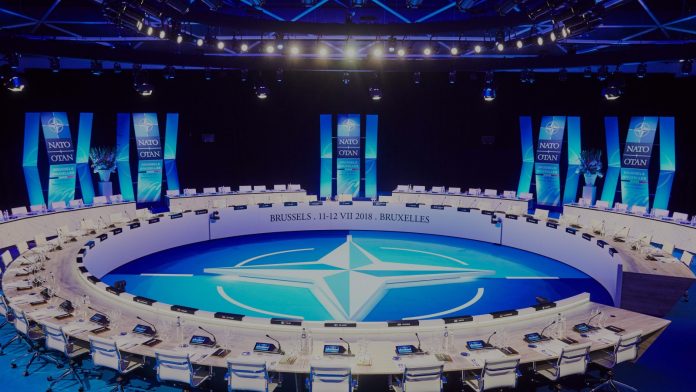 DICENTIS Conference System from Bosch declared “the best you can get”

Few recent events have proved as newsworthy as the 2018 Brussels NATO summit, where Presidents and Prime Ministers gathered at the Brussels Art & History Museum for dinner and debate. But none of the headlines captured the extraordinary work that took place behind the scenes. In just two weeks, leading events agency DDMC transformed the museum into one of the world’s most spectacular temporary conferencing venues while working with highly respected supplier Jacot Audiovisueel to create a user friendly, reliable and completely secure conferencing environment. Helping them to do so was the DICENTIS Conference System.

“The project was extremely prestigious, with all the world leaders plus the ministers of foreign affairs and defense – three rooms full of very important people. Nothing could go wrong. We only had two weeks for the build-up. But Jacot was founded for precisely this kind of project, and that’s why we use Bosch conference and discussion systems.”

Jacot was brought into the NATO project by DDMC, the renowned events specialist whose Technical Director, Gert Roscam, recalls that “the nature of the event required the latest technologies. But to get all of this equipment in time and in such large volumes was a real challenge”. The answer presented itself in the shape of the Congress Rental Network (CRN). By drawing on the stock of fellow CRN members, Jacot was able to provide a full solution within the short timeframe. 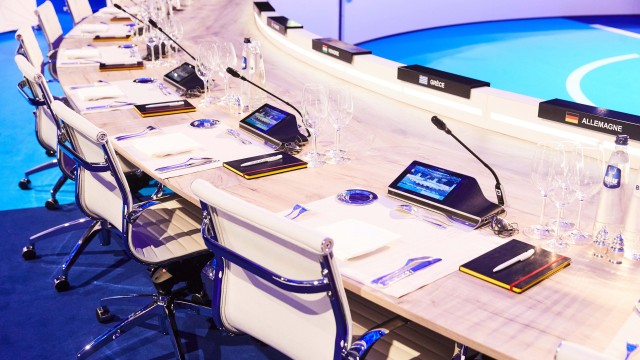 As the delegates sat down for dinner, the DICENTIS Conference System was awaiting them. The world leaders, ministers of defense and ministers of foreign affairs each split off into their own dedicated meeting rooms. A total of 38 multimedia devices were deployed for the world leaders, plus 38 more for the ministers of foreign affairs, and 38 DICENTIS Discussion devices with touchscreens serving the ministers of defense. Each of the three rooms was also equipped with six OMNEO interfaces plus 20 DICENTIS Interpreter desks. “We used 38 microphones for each of the three conference rooms, and we designed the systems to use 20 different channels for each room,” explains Jacot Project Manager, Kevin Dijkstra.”

Crucially, the DICENTIS Conference System needed to facilitate a user-friendly yet truly secure environment. “No signal, so sound, no bit of information could leak out. We had to do a risk assessment with every device and every cable,” says Dijkstra. “There was no opportunity to explain any of the technology, it needed to be intuitive,” adds DDMC Production Director, Stijn Snaet. 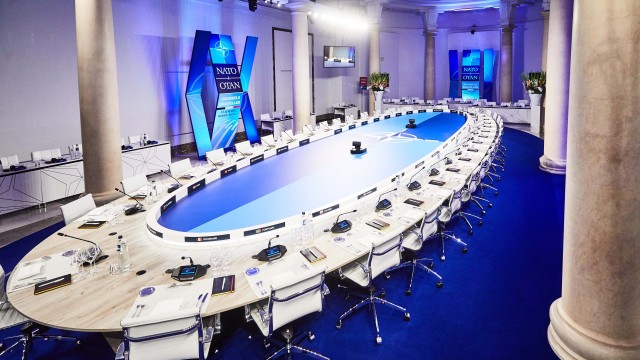 “We were looking for the best equipment available and the DICENTIS Conference System is the best that you can get.”

The museum itself added further complexity. The exhibits had been removed, but the historical building needed to be treated with care. Jacot’s Ruben Knelange took an innovative approach to running cables. “We went over the roof,” he declares. “We pulled the cables up through the windows, walked them over to where the interpreter booths were located and dropped them back down!”

After weeks of intense preparation, the event was declared a success. 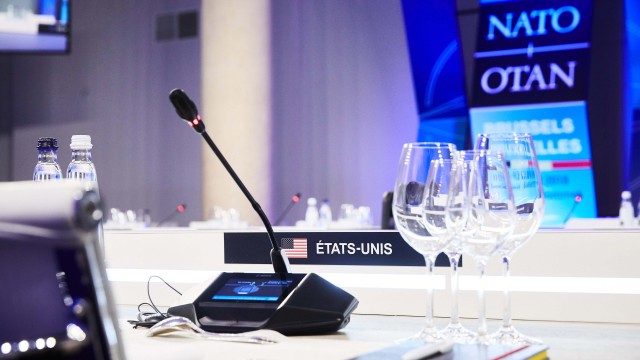 “It was a once in lifetime opportunity. Jacot and Bosch were by far the best selection and we were very happy with them.” 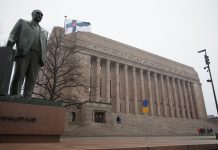 DICENTIS Conference Systems in the Parliament of Finland 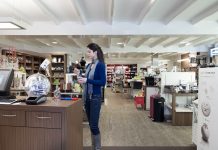 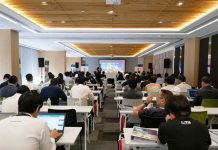 EXFO – FTB platforms with the right processor for the job